API is almost upon us! 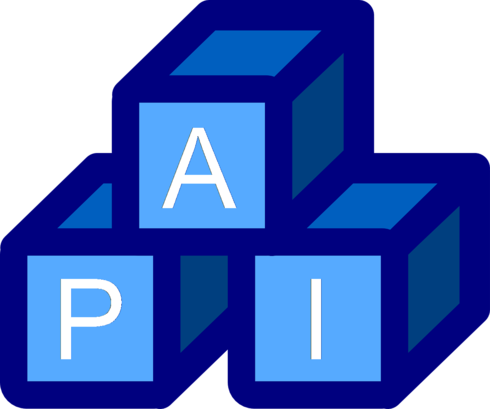 We have been hard at work on API systems for both the Reckon One and Hosted cloud accounting platforms. The fruits of that labour is almost upon us.

What is an API?
For those who are not overly familiar with APIs. It's basically a programming code set that allows third party developers to integrate into a system. The Reckon API's will allow developers other than Reckon, to link into our systems and post data (once a user has authorised that system to do so).

What now?
We are currently working towards gathering interest from developers and helping them get ready to be able to support integrations the day we turn production on. We will have a beta of the Hosted API very soon, with Reckon One not too far behind.

What can I do with an API?
API's will allow developers such as those who build e-stores, desktop apps, cloud apps or even mobile apps to link into our software; both the Reckon One and Hosted platforms. Think of the possibilities, posting sales from your online store, keeping track of live inventory, the options are endless!

How to get started?
We have launched a page which allows developers to indicate their interest in the Reckon APIs. As we get closer to the production release the API team will provide more specific information to registered developers about how the API works and what they need to do for integration. If there is a developer you would like to see integrate with Hosted or Reckon One, I would strongly suggest that you guide them to <<this page>>.