Personal Plus 2020 Software not opening

I purchased the PP2020 software on the 14-8-2020 converting a trial version downloaded in mid June 2020. The software was up and running but I went to access the program yesterday and today and all I get is the following notice which quickly appears and disappears then nothing. The program never opens up. 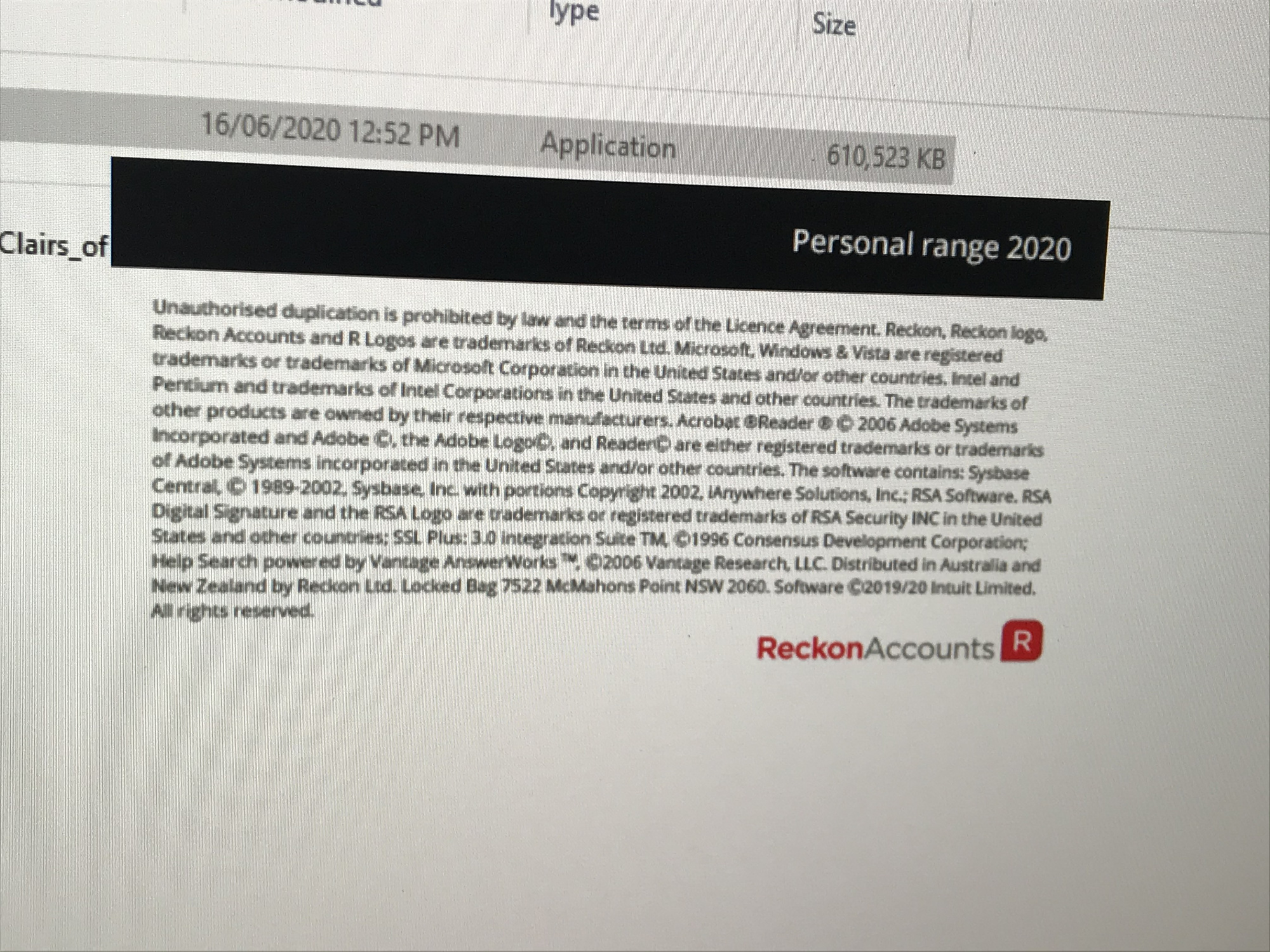 I have talked to your tech team twice today without any results. I was initially asked to reinstall the program which I did after first uninstalling what was already on my computer. The program seemed to install ok, but never asked for an installation key number. The Reckon Accounts folder was installed but when I selected it I again got the above notice appearing and disappearing and nothing else.

I now don't know where to turn for help other than being directed to you by the tech team.

I'm wondering if it could have anything to do with the fact that this was originally a trial version which was converted. I'm probably plucking at straws here, but this is very frustrating and I have already spent several hours trying to sought something out.